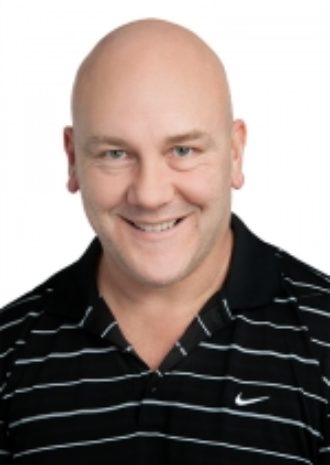 Prior to establishing a practice at Coorparoo in 1987, John had practised as an associate and locum tenens throughout Queensland, New South Wales, Victoria and South Australia where he experienced many different practice styles and techniques. With over 30 years experience to draw from, John utilises a range of techniques that he feels are the most versatile and effective.

John particularly enjoys working with the elderly and difficult cases.

John has had a very active career in chiropractic politics, serving the Chiropractors’ Association of Australia (CAAQ) and Registration Board in Queensland. He is a current member of the Australian Chiropractors Association (ACA). John was also on the Council of Chiropractic Education Australasia (CCEA).

In December of 2006, John was awarded a Fellow of the Australasian College of Chiropractic in recognition of service to the profession.

In his spare time, John is an avid sports fan and is involved with AFL and the Redland Bombers in particular.